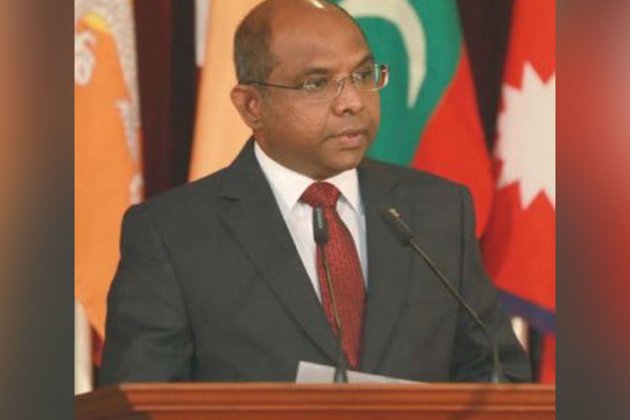 "Our thoughts and prayers go to the Government and people of India, over the devastation being caused by heavy monsoon rainlandslides in western India. Sending our condolences to those affected and families who lost loved ones. Praying for successful rescue efforts," tweeted Shahid.

He also tagged his Indian counterpart S Jaishankar in his tweet.

As heavy rains lashed many parts of Maharashtra and the India Meteorological Department (IMD) issued a red alert for five districts, two teams of Brihanmumbai Municipal Corporation (BMC) have left for Raigad and Kolhapur.

Meanwhile, National Disaster Response Force (NDRF) deployed 8 more teams in Maharashtra in the flood-affected areas. Now a total of 34 teams have been deployed for rescue and relief work at various places.

While about 112 people have lost their lives in rain-related incidents, 99 are still missing in Maharashtra till Saturday night, said the Relief and Rehabilitation Department.

As per the state government's data, about 1,35,000 people have been evacuated from flood-affected areas.

"As per the data of July 24 at 9.30 pm, about 1,35,000 people have been evacuated from the flood-affected areas. A total of 112 deaths have been reported and 3,221 animals have died. A total of 53 people were injured and 99 are missing," said Relief and Rehabilitation Department. (ANI)