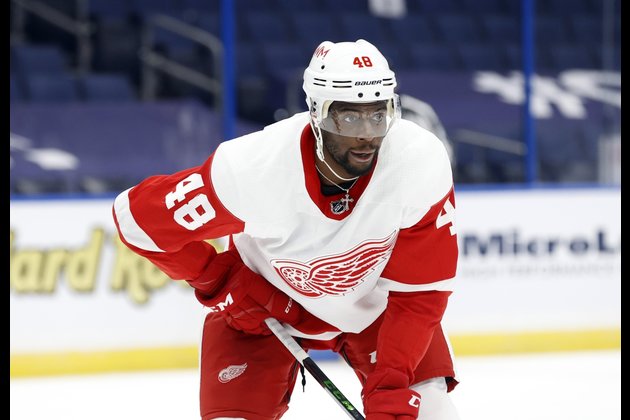 The 23-year-old tallied one goal and three assists in 16 games last season.

Detroit drafted Smith in the second round (46th overall) in 2016.