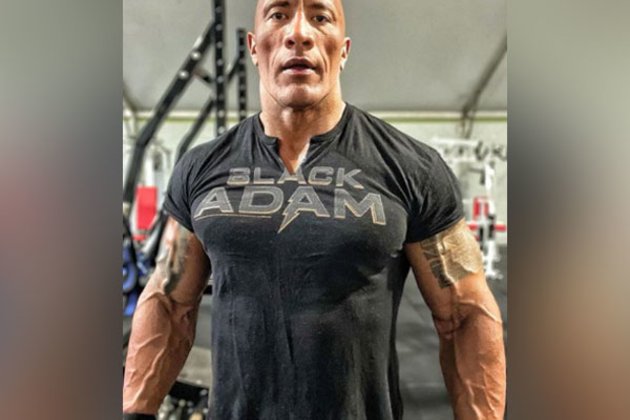 For those unversed, in the DC comics, Black Adam is the prime archvillain of the Shazam universe, better known as Captain Marvel.

Dwayne also shared the clip on his Instagram account and wrote, "Enjoy your WORLD EXCLUSIVE first look. He is ruthless. He is unstoppable. He is the reason the hierarchy of power in the DC UNIVERSE is about to change. He is BLACK ADAM. The Man in Black has come around."After being delayed by the coronavirus pandemic, 'Black Adam' is slated to hit theatres on July 29, 2022. (ANI)