'The Lost Symbol' cancelled by Peacock 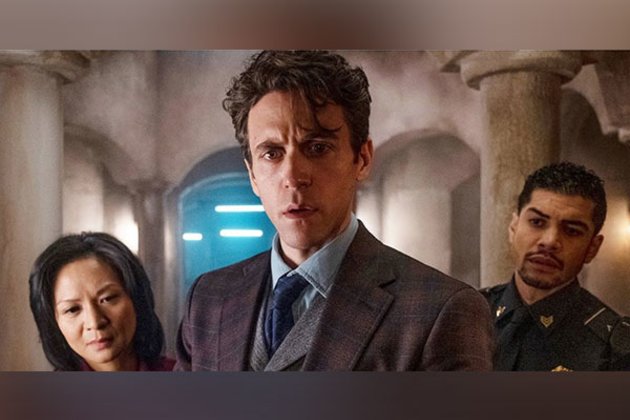 Washington [US], January 25 (ANI): 'The Lost Symbol' inspired by Dan Brown's 2009 novel of the same name has been cancelled by Peacock after the show's first season.

Deadline confirmed the news that the NBC Universal-owned streaming service has announced the cancellation of the drama series after its 10-episode season concluded.

"We were so proud to bring this action-packed mystery thriller to our members and enjoyed watching this compelling series unfold with a satisfying, complete story," the streamer said Monday in a statement to Deadline.

The 10-episode series that was ordered at NBCUniversal streamer Peacock was launched in September, with the finale released November 18.

'The Lost Symbol', which will continue to be available on Peacock, followed the early adventures of young Harvard symbologist Robert Langdon (played by Ashley Zukerman), who must solve a series of deadly puzzles to save his kidnapped mentor and thwart a chilling global conspiracy.

The series was produced by CBS Studios, Imagine Television Studios and Universal Television. Dworkin and Beattie wrote the adaptation and served as executive producers.

BRUSSELS, Belgium: European Union foreign policy chief Josep Borrell has said that the bloc would ensure Ukraine that it has ...