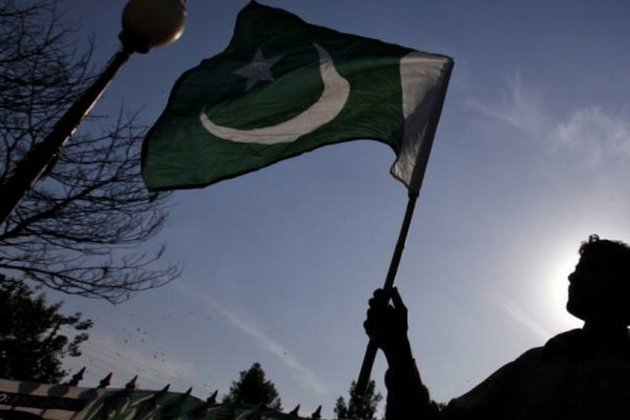 Islamabad [Pakistan], September 23 (ANI): Pakistan has emerged as a global leader in cases of enforced disappearances as hundreds simply 'disappear' in the country every month as over 8,000 people have gone missing in the country since 2001, according to a report by Islam Khabar.

This comes after the Human Rights Commission of Pakistan (HRCP), the non-government watchdog, expressed concern over citizens' faulty disappearances. Over 6,500 Baloch and 5,000 Pashtuns remain on the 'missing' list and their whereabouts remain unknown.

Meanwhile, Pakistan Interior Minister Rana Sanaullah has admitted to people going 'missing' but has refrained from taking names at all times.

Earlier on Tuesday, Sanaullah admitted "limits to govt writ" in missing persons' cases and said that the state is responsible for recovering citizens who disappeared by force and termed the issue "more painful than death.""There's no denying and we all know how much writ successive governments have had and it still has in this regard," he said talking to reporters after meeting coalition partner Muttahida Qaumi Movement - Pakistan (MQM-P) at the party's temporary headquarters in Bahadurabad, apparently conceding the fact that government had limited writ in this regard, reported Dawn.

He said disappearing people by force had tarnished the country's image the world over and attracted serious questions from global organisations on Pakistan and its affairs.

As per the report by Islam Khabar, the Islamabad High Court in January 2021 ruled in a 2015 disappearance case that the prime minister took entire responsibility as the state failed terribly in protecting its citizens.

Moreover, in October 2017, the apex court of Pakistan ordered the interior ministry to provide a detailed account of everyone being held however the cases of disappearances only skyrocketed, the report added.

People being forcibly disappeared is a severe and longstanding issue in Pakistan.

Hundreds of thousands of people from all spheres of life started to disappear. In March 2011, the Commission of Inquiry on Enforced Disappearances (COIOED) was formed to work on the issue.

According to recent figures released by COIOED in July 2022, 8,696 missing person cases have been reported. While 6,513 of these cases have been solved, 2,219 are still pending, as per DW news.

Despite efforts by civil society, there is no end to the issue of enforced disappearances in Pakistan, as the state continues to use it with impunity.

The irony is that successive Pakistan governments have pledged to end the practice of enforced disappearances, however, there is no end to it, reported Canada-based think tank, International Forum for Rights and Security (IFFRAS). (ANI)